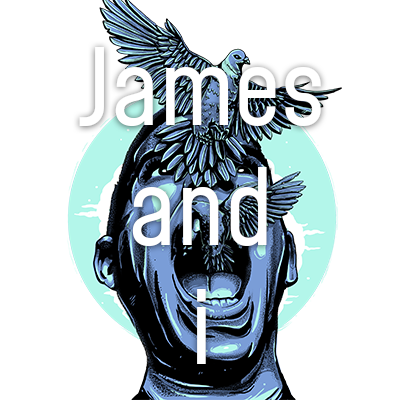 Two mathematicians have been finding a series of post-it notes dotted around the office, written in code. After decoding them, they are ready to talk about the contents with the colleague who wrote them.

Trilly Chatterjee improvises with Somewhat Theatre and T-Minus, and formerly performed with Ripcord & MissImp Nottingham. He is director and host of Soundcheck – the improv show of amusing musical musings. He is an avowed audiophile and serial hobbyist.